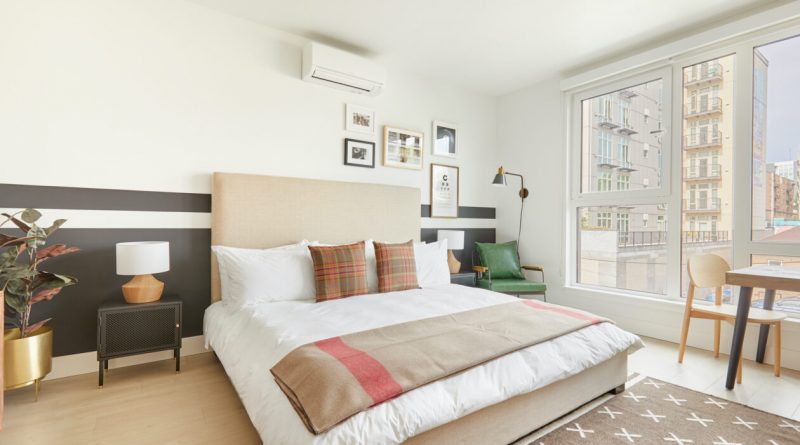 The offering is at 1300 E. Pike St. in Seattle’s Capitol Hill neighbourhood, a short walk from many different city sights.

The group stepped in to replace planned office space in the building this January. Sonder will occupy the first two floors of the building, while the rest of the building will remain as high end luxury apartments.

The company initially responded to the pandemic by cutting a third of its staff during March. It was then able to receive a significant influx of seed funding, closing a $130 million series E funding round.

Sonder is offering fully contactless features at its Seattle property, including check in and out as well as digital concierge services. The company also advertises an advanced air system that both cuts energy usage and circulates in clean air 12 times a day.

Cahalane added: “In a post-COVID world, we know that travelers are looking for this level of separation and privacy, and we’re confident these preferences will likely continue to for the foreseeable future,”

It has been able to use these programmes to retain high occupancy rates throughout the pandemic period relative to the rest of the industry. It has remained over 75 per cent occupied for months, ahead of both hotels and short-term rentals.

Sonder’s strategy has not been universally beloved, with two early termination lawsuits underway. In San Francisco, the company hopes to use the pandemic to exit a lease early, while in New York, Sonder was sued by developer Metro Loft for a lack of payment.