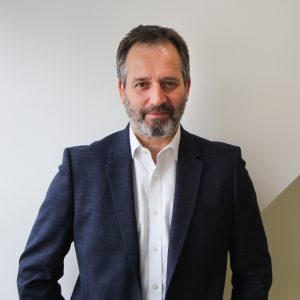 David is a successful London based hotel CEO and entrepreneur. David was co-founder and CEO of City Inn, growing the business from a start up in Edinburgh in 1995, based in London since 2000, and which he rebranded as Mint Hotels in 2010. From a start up Mint became an all new build city centre high reputation brand with 2700 rooms and 2000 team members. The business was sold to Blackstone in 2011 for over £628m in 2011. The acquisition and subsequent exit was one of Blackstone's best ever. Through the 2010’s David focused on individual projects through his joint business with Taco Van Heusden, Urbanist Hotels. He also led a project at Eurostar. In March 2018, David took over as CEO at Resident Hotels, to lead the group into its next phase of growth and development. David has set about building on the legacy of the business which was founded in 2006 as Base2stay then Nadler Hotels and principally owned by the Mactaggart family. Launching The Resident in February 2020, the brand now has firmly established its reputation as a distinctive premium hotel offer providing excellent rooms and relaxed enclaves in exceptional locations. Resident Hotels has five in the UK with The Resident Kensington, The Resident Liverpool, The Resident Soho, The Resident Victoria and The Resident Covent Garden. A sixth hotel, The Resident Edinburgh, is planned to open in 2024. David’s focus includes a passion for facilitating heartfelt hospitality to guests and developing and supporting thriving talented teams. David has served as a Trustee of the Glasgow Science Centre 2001/2007, was a member of the London Council of the CBI until 2011, and also was on the board of Visit England 2010/2013. David was also a trustee of the childrens’ Medical research Charity SPARKS. David is a supporter of the National Theatre of Scotland and has longstanding Arts and Culture interests. Contact: david.orr@residenthotels.com 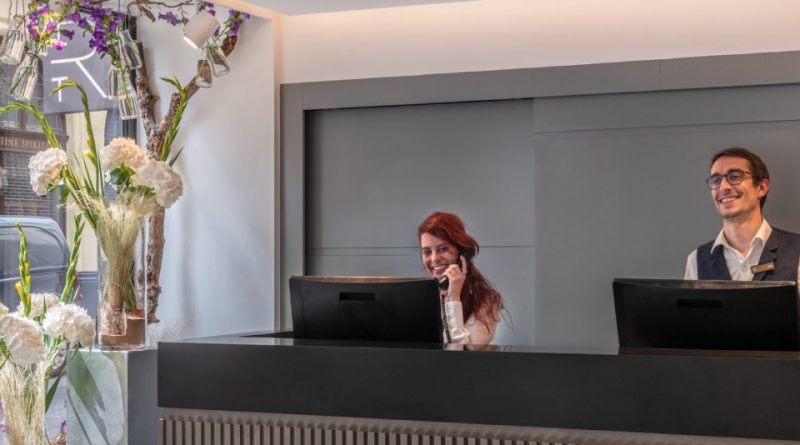 The fundamental importance of reputation

David JM Orr, CEO, Resident Hotels, discusses the fundamental importance of reputation to the hotel sector, from guests to teams