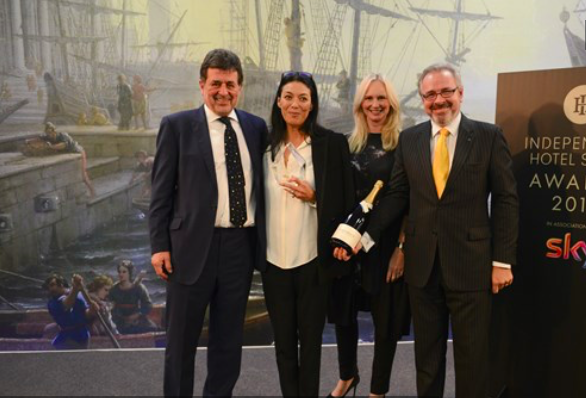 UK: Kate Levin, GM of The Capital, and Notting Hill’s The Laslett take IHS awards for 2016.

UK: Kate Levin, GM of The Capital, and Notting Hill’s The Laslett take IHS awards for 2016.

The ceremony was opened by Tim Etchells, founder of SME London, and the awards were presented by Peter Hancock, CEO of Pride of Britain Hotels, and Bronwyn de Cholewa, director at Sky.

Nearly 4,000 votes were cast in this year’s awards, demonstrating the high calibre nature of the shortlist and the growing influence of the independent hotel sector.

The Independent Hotelier Award is given to an individual who has made a significant contribution to the independent hotel sector. The winner is an innovator with a reputation for pushing boundaries and above all, the winner is someone committed to the development of their team, the success of their establishment and the industry at large.

The awards organisers said: “Kate Levin has made some serious waves in the industry over the last 12 months. One of London’s youngest female general managers, and daughter of boutique hotel pioneer David Levin, MBE, Kate’s passion and commitment to the industry lies in her family’s strong belief in Great British service. Kate is heavily involved in the hotel industry outside of her day-to-day commitments as GM of The Capital and is a St Julian’s Scholar, a board member for Pride of Britain Hotels and a Springboard Ambassador highlighting her continued passion and commitment to the sector.”

The Outstanding New Hotel Award celebrates an independent hotel which, although having been in the industry for a relatively short time, has made a significant impact through its dynamism and innovation. The winner has demonstrated not only this, but also outstanding service and guest experiences, alongside a unique personality, style and culture.

“Notting Hill’s The Laslett burst onto the hotel scene in 2015 as the latest collaboration between the Living Rooms and Tom Bartlett, the founder of leading British architect and design studio, Waldo Works. The Laslett’s 51 guest rooms and suites, set across five Grade II-listed Victorian townhouses, are inspired by the rich cultural legacy of Notting Hill,” said the organisers.

The Laslett’s Tracy Lowy said: “We are beyond delighted to have won this award. It is dedicated to all the people involved in the journey we have experienced to get here, including the local companies and independent and small partners we worked with to convert a listed building into what is The Laslett today.”

Show director Miranda Martin said “This year’s award winners and the scale of votes cast over the last few months only goes to highlight the continued growth and strengthening of the independent and boutique hotel sector. It is crucial that we take the time each year to recognise and reward those key names and faces making real waves in our industry and this year’s awardees are no exception. Thank you to our esteemed nominating committee and to everyone who has got behind the awards again this year, we look forward to welcoming some new names to the stage in 2017.” 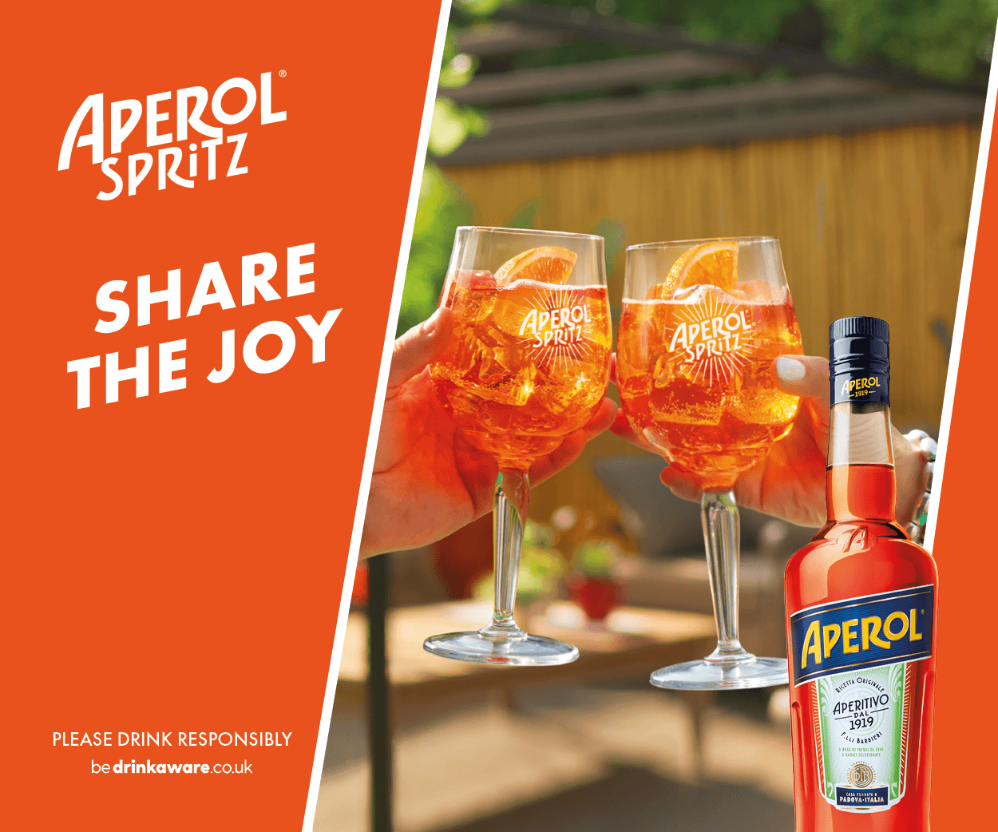