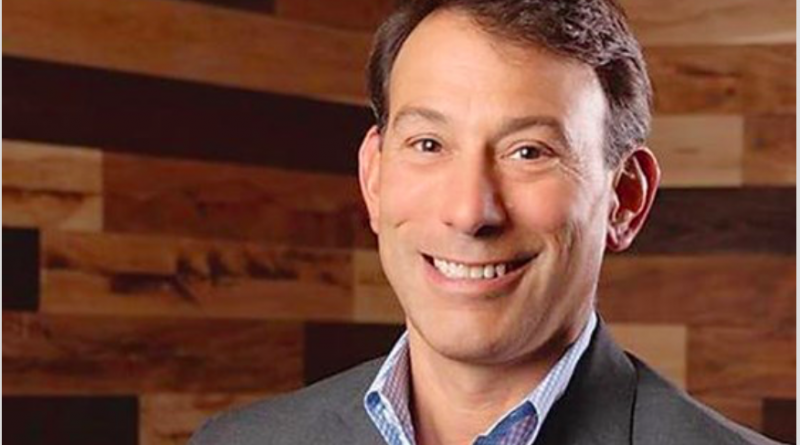 Netherlands: IHG has announced the signing of the first Kimpton hotel outside of the Americas.

Netherlands: IHG has announced the signing of the first Kimpton hotel outside of the Americas.

The hotel, which is currently operating as Crowne Plaza Amsterdam City Centre, will undergo a full renovation of the lobby, restaurants, facilities and guest rooms. It will open as a 270-room Kimpton hotel in 2017. The property is owned by YC Amsterdam BV, a venture set up by affiliates of York Capital Management and its operating partner.

Kimpton Hotels & Restaurants was acquired by IHG in January 2015.

Richard Solomons, chief executive of IHG said: “IHG’s ability to take Kimpton to new markets and geographies was a key part of the transaction and we’re delighted to announce this important milestone for the brand. It is testament to the global appeal of the Kimpton brand and to the strength of IHG’s global scale and relationships with owners across the world.”

Phil Golding, on behalf of YC Amsterdam BV said: “We’re excited to be developing the first international Kimpton hotel and to be part of the brand’s expansion globally. Each property is unique and leaves a lasting impression on its guests; and this Kimpton in Amsterdam will be no exception.  With its vibrant art scene and home to some of the best restaurants in the world, Amsterdam is the perfect destination to open a Kimpton hotel and restaurant. We’re very much looking forward to welcoming guests from across the globe to what I’m confident will be the best loved boutique hotel in this fantastic city.”

Mike DeFrino, chief executive of Kimpton said: “Bill Kimpton’s European travels and boutique hotel experiences inspired him to start this company in San Francisco back in 1981, which makes the announcement of our first hotel in Europe all that more meaningful. We found a kindred spirit in Amsterdam and are excited to introduce our heartfelt approach to hospitality to a new audience.”