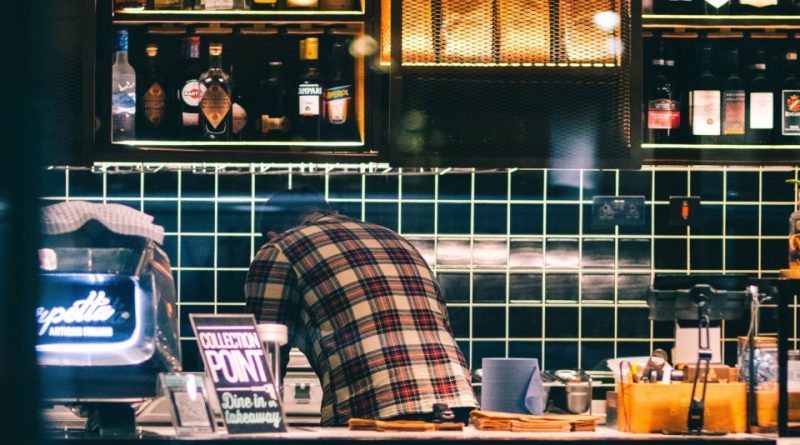 UK: UKHospitality and the British Institute of Innkeeping (BII) has called on the government to review its proposals under the Business Rates Revaluations Consultation.

Whilst the trade bodies welcome and support the initiative to increase the frequency of evaluations to three-yearly, they argue that it cannot come at the cost of extra reporting and restrictions on appeals and penalties.

In the current system, the hospitality sector overpays by 300 per cent relative to its turnover. Following the pandemic, this system will put further pressure on indebted businesses as they begin to rebuild and repair balance sheets.

Specifically, the trade bodies propose that a further reform should include:

• Businesses are not to be charged for challenges, nor should there be fixed windows in which to bring a challenge

UKHospitality and BII said: “The current business rates system has long been unfit for purpose and puts an unfair burden on pub and hospitality businesses. It’s extremely encouraging that the government is proposing to increase the frequency of revaluations, something for which we have been calling for some time. However, the proposals are severely undermined by administrative burdens, limits on appeals and penalties.

“It’s vital that government reforms match the severity of this issue. This proposal is helpful but does not redress the wide-ranging issues with the current system that will severely hamper the sector’s ability to recover from the pandemic if not addressed. We urge the gsovernment to work closely with the sector to implement wide-ranging reform that will empower hospitality businesses, to rebuild and repair revenues, create jobs and be at the forefront of the economic recovery.”

Earlier this week, UKHospitality released a survey which showed that 56 per cent of customers visited a hospitality venue in the first 10 days after Freedom Day 2021. This compares to a six week recovery of similar numbers in 2020.

Kate Nicholls, chief executive at UKHospitality, said: “While rising customer numbers is welcome news, the hospitality sector is by no means out of the woods. Venues are struggling to return to pre-pandemic levels of revenue with staff shortages hindering their recovery. In order to rebuild, the sector needs the government to put in place a supportive landscape which includes an extension of the business rates holiday until at least October and a permanently lower rate of VAT. Such measures will allow the hospitality sector and the people it supports to play a full role in the UK’s economic recovery.”