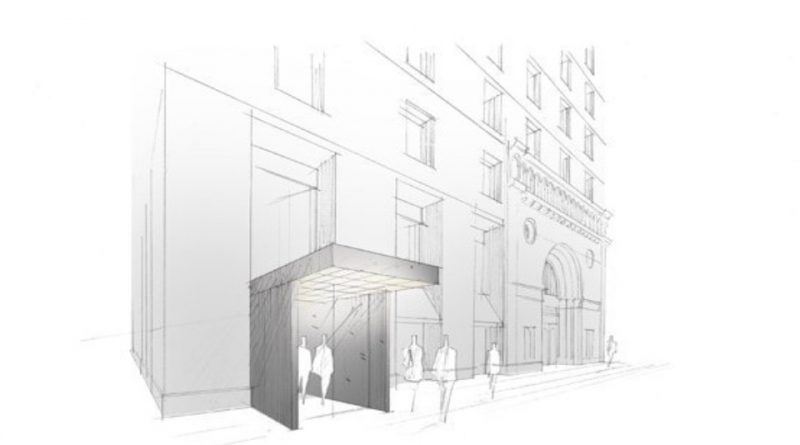 US: Piero Lissoni of Lissoni New York has been appointed by AKA to lead the design transformation of The Roger New York.

Slated for a spring 2022 reopening, the project serves as Lissoni’s first ever hotel project in the United States.

The 194-room hotel, located in the NoMad neighbourhood of Manhattan, was acquired by AKA Hotel Residences and Electra America for $19 million. The purchase formed the first transaction of the joint venture Electra America Hospitality Group, which announced a $500 million investment fund in February 2021 to buy underperforming hotels.

Details of the new design will be announced in the following months.

Lissoni said: “You know the film ‘New York, New York’ with Liza Minnelli and Roberto De Niro? Well, for me this will be AKA Nomad. It will be my idea of a New York that encompasses music, life, silence, snow, traffic and energy, but always accompanied by elegance and diversity. It will not be conformist, but will be a hotel that will narrate and speak with a certain style, a little art-deco, a little 50’s…and then we’ll see.”

Larry Korman, president of AKA, said: “In partnership with Piero Lissoni, we will transform the hotel’s design to debut as an ultra-luxury hotel offering in a very special New York City neighbourhood. As leaders in the long stay sector, we are able to introduce our core residential philosophies to better evolve the traditional hotel category to a high-quality experience that is more liveable. At our NoMad location, we are working closely with Piero and his team to infuse a tranquil and sophisticated design that strikes the perfect balance between the privacy and contentment of a residence and the hospitality, service and style of an intimate hotel so it has touches of residential living.”

AKA is the hospitality division of Korman Communities, comprising hotel residences and hotels. The group has properties in New York City, Los Angeles, Philadelphia, Washington DC and London.

Lissoni & Partners has offices in Milan and New York with a thirty year history in development international projects, including architecture, landscape, interior, product and graphic design.