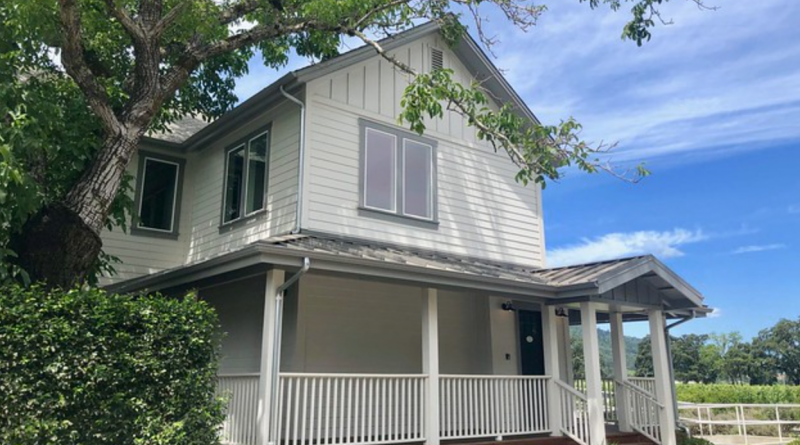 US: David Kerr has been named as the new general manager, and Makena Brown as guest relations coordinator of the two-storey Californian property.

Kerr will be responsible for all aspects of hotel operations – from overseeing day-to-day staff to revenue management. He most recently served as revenue manager at Timber Cove Resort, and will continue to hold this position alongside his new role.

Brown will act as brand ambassador of The Setting Wines, the hotel’s owner, and will lead complimentary tastings of its products. She previously served as estate hospitality supervisor, event coordinator, and business development manager at Quixote Winery.

Jeff Cova, co-owner and partner of The Setting Inn Napa Valley, said: “To round out the end of the year, Noah McMahon (partner) and I are pleased to welcome David Kerr as our new general manager, who also oversees the award-winning Timber Cove Resort, and Makena Brown, who has an extensive background in all things hospitality, specifically wine in Napa Valley. Together the two bring our vision to life and we couldn’t be happier to have grown the team to craft unforgettable experiences for our visitors”.

In addition to the new hires, the hotel has also introduced three experiences: Birthday Wishes, Happy Anniversary, and Warm Welcome – all of which are customised packages for celebratory occasions.

Renovations were made to the signature and deluxe rooms, the premiere two-bedroom suite, as well as The Barn which now features a private tasting area and succulent wall.