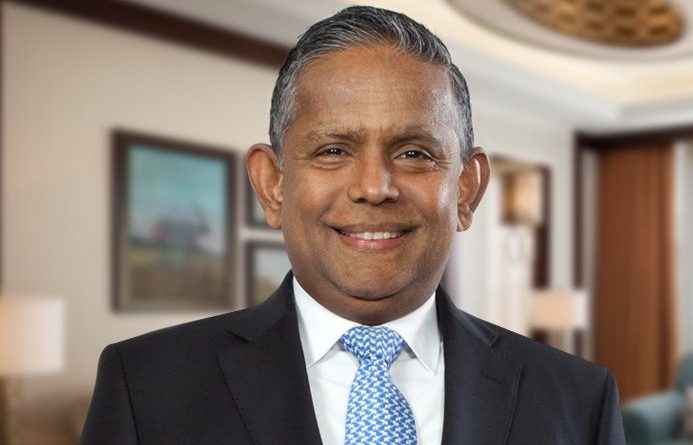 MINT has held a majority shareholding interest (74 per cent) in Corbin & King Limited and a controlling board position in the company since 2017.

Earlier this year in January, Minor placed Corbin & King into administration after it called in a loan. Administrators were appointed after Minor claimed that Corbin & King had been “unable to meet its financial obligations”.

The winning bid reportedly valued the company at more than £60 million.

Dillip Rajakarier, group CEO of Minor International, said: “Given the global appeal of Corbin & King Limited’s iconic portfolio of brands, it is no surprise that competition for the business was so strong. We are delighted that our offer was accepted, and we can now look forward to building on the existing strong foundations to drive growth in the UK and internationally.

“We have exciting growth plans for the business and are delighted to embark on this journey with our outstanding employees, the company’s key stakeholders, and, of course, our valued customers.”

In an email to clients, Jeremy King, co-founder of Corbin & King, wrote: “We took part in the auction to try and buy the business and assets of Corbin & King that we didn’t already own, including of course all the restaurants. Regrettably, that attempt failed and Minor Hotel Group was the successful bidder, buying the entire business.

“As a result, I no longer have any equity interest in the business although, for the time being, I remain an employee. I assume Minor will take immediate control of the restaurants. It remains to be seen how the transition will be effected.”

Minor is an owner, operator and JV partner of a portfolio totalling more than 3,300 restaurants worldwide. In addition to the Corbin & King restaurants, its investments include the Patara brand of Thai restaurants, Japanese-style chain Benihana, as well as NH Hotels.