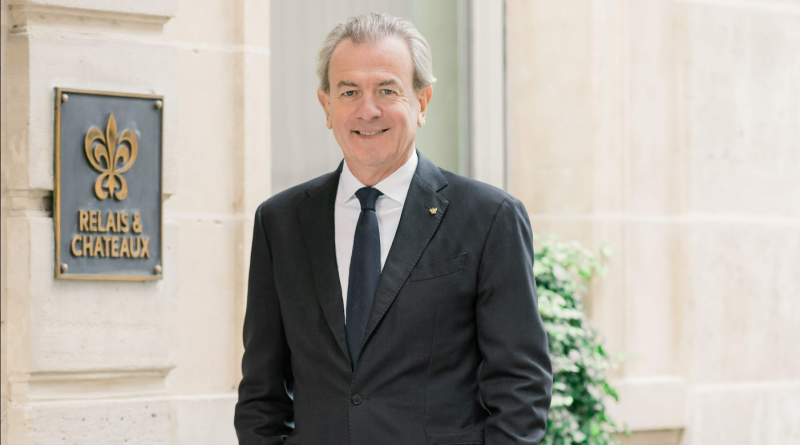 Gardinier, along with his brothers, is co-owner of Domaine Les Crayères in Champagne, and of Parisian restaurant Le Taillevent. He has served as a member of the board of directors for the National Delegate of France for 17 years.

At Relais, Gardinier will be responsible for setting development and performance objectives. He said: “I am focused on three main areas: reducing our environmental footprint with economically realistic solutions; preserving biodiversity, working in particular with our chefs; and enhancing respect for each of our employees and increased social responsibility; all while maintaining the financial health of our association.”

An executive committee has been formed, including four new members:

Gardinier will succeed Gombert, the latter of whom was elected president of Relais & Châteaux in November 2013. He has served two successive terms and will reman an honorary president of the group.

Gombert said: “I am very optimistic for the future of Relais & Châteaux. Between the executive committee, the management committee and their teams, the association is in good hands. Our civilisation, our world, is at a fundamental turning point, and Relais & Châteaux has the right people and the right tools to adapt, evolve and advance with it.”