Lightstone and Moxy: “We’re going after Airbnb head on” 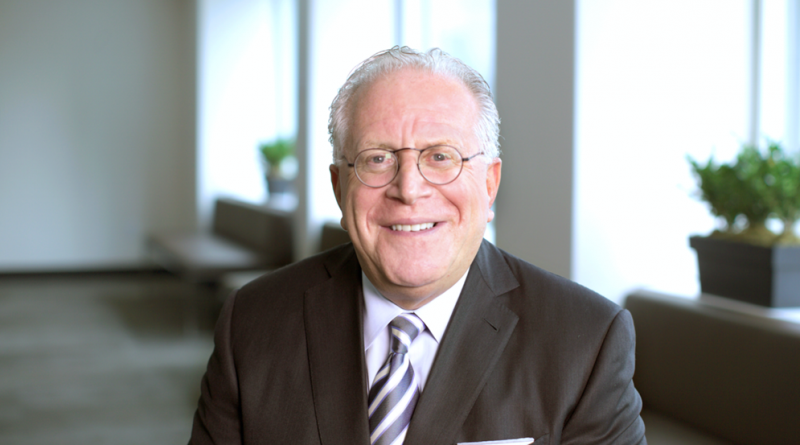 BHN talks to Mitchell Hochberg, president of Lightstone, about why he is investing $2 billion in developing Moxy Hotels in the US, and why the brand is “the antidote to Airbnb”.

• Of all the numerous brands available for you to choose from, what was it about Moxy that appealed?

“About four years ago my business partner David Lichtenstein and I sat down and started to look at where we felt we wanted to play our capital in hospitality. Being New-York based, we felt that there was still tremendous opportunity for development in New York, and that the market was underserved, particularly in the three-star space. When it came to signing deals, it was impossible with the cost of land and construction in New York, to make the numbers work for a three-star hotel. So we started to look at the components and where we could possibly save money”

“One area was clearly land, but if we saved money on the land then we were getting out of Manhattan, and we felt that the average traveller – business or otherwise – prefers to stay in Manhattan, so land is a fixed price.”

“We looked at construction, and we started to look at doing things with prefab methods. But in New York , it’s difficult to do anything prefab, because we are an island, bringing the prefab units in requires going over bridges and through tunnels, which was cost prohibitive. Plus you can’t erect during the day in New York because of the streets, so the cost of both transporting and erecting at night negated any cost savings.”

“So we continued to scratch our heads, and one of the things we talked about was ‘why does the conventional hotel room have to be 300 to 350 square feet’? We looked at things we had seen during our travels around the world, particularly in Western Europe and in Asia, where hotel rooms are considerably smaller.”

“I spent about nine months travelling, and visiting the various brands that had emerged around the world that were dedicated to smaller hotel rooms, to see if there was a brand that we wanted to develop with. We saw a lot of very interesting product but we didn’t think that the companies, whether through franchise or management, had the capability on a large scale to come to the US and execute what we felt they would need to. Particularly in such a competitive environment as New York, we felt that having the strength of a major brand behind it, with regards to reservation systems and rewards programmes, would be beneficial, particularly with a new brand launch.”

“We have a long-standing relationship with Marriott – we own quite a number of Marriott hotels and we hold Marriott in the highest regard, probably of any hospitality company. When it comes to execution, nobody does it better than Marriott. So we approached Marriott, who told us that they were working on the Moxy in Milan, and that were going to launch the brand, initially in Europe, and then were going to bring it to the US.”

“We told them that we really felt that there was an opportunity to do it in the US today, and that we’d like to work with them, and try to launch this year. We decided that we’d work alongside Marriott to  launch the brand in the US, beginning in New York City, and that we’d spend a considerable amount of time and money collaborating with Marriott in developing a prototype Moxy hotel for the US. It has some nuances and slight differences from the product that had been developed for Europe.”

“We’re doing four hotels in new York City simultaneously, working with Yabu Pushelberg on one, with the Rockwell Group on one, and with Avroko on one, so they’re all leading design firms. We think we are coming up with product that is going to be both appealing to the consumer, and affordable in the NYC market.”

• What are the differences between the European Moxy model and the one you’ve developed for the US?

“The Moxy product in Europe was developed to be more surburban and to be built around airports. It is a typical select service model that has a grab and go, but not a full restaurant, and the public spaces are done on a more casual basis. We felt that if you’re in an urban market, particularly New York, LA and Miami where we’re developing, that the public spaces needed to be more robust, so that all our hotels will include freestanding restaurants, a very large roof bar, a much more F&B offering. Our theory was that we are taking a cruise ship and turning it on its side – the rooms are small but very cleverly designed. On a cruise ship, people don’t stay in their rooms, they go out in to the cities or countries they are docking in or avail themselves of the amenities on the ship. Similarly, if you’re staying in New York, Miami or LA, you’re not going to be spending that much time in your room, you want to enjoy the city.”

• And with land values so high, how big will the properties be in terms of keys?

“On average they are in the low 300s in terms of room numbers, but they range from 220 keys to 618 keys. We have seven properties currently under development – four in Manhattan, two in Los Angeles  – one in downtown, which has had a tremendous resurgence lately, and one in Hollywood – and one in South Beach, Miami, totalling around 2500 keys. Right now we are primarily focused in those three gateway cities, but we’re looking at other urban markets, places like San Francisco, Boston and Seattle. All the hotels will be independently managed – Moxy is a franchise model – and we’ll select the management companies according to each individual market.”

• With its Millennial-facing brand, do you think Moxy will be less affected by Airbnb and its ilk than more traditional brands?

“Our proposition from day one has been that this model is the hospitality industry’s antidote to Airbnb. Our targeted rate in new York City for example, is around $275 a night. If you want to get an Airbnb in New York for $275 a night, you’re not going to be in midtown Manhattan, you’re going to be in Queens. The alternatives for the traveller are – do you want to get an Airbnb in Queens, where you have to take two subways, a 45-minute journey, walk down a dark street, walk in to a building with no security, and see what you find? Or do you want to be in Manhattan, book through Marriott’s reservations system, get your rewards points, have security, have multiple F&B venues at your disposal, and by the way you do have a small room? We’re going after them head on, and we think our value proposition, product and overall experience will win hands down.”

ks to Mitchell Hochberg, president of Lightstone, about why he is investing $2 billion in developing Moxy Hotels, and why the brand is “the antidote to Airbnb”. 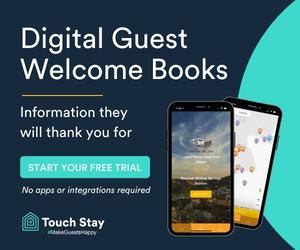 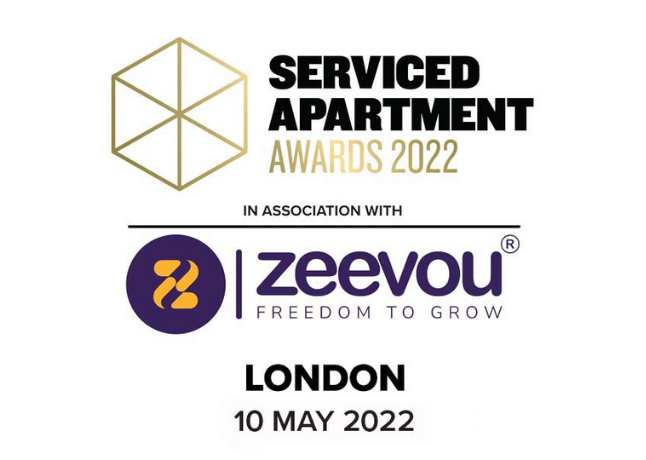 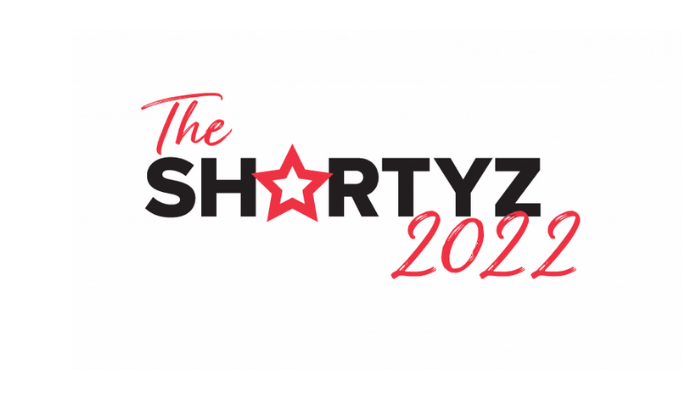 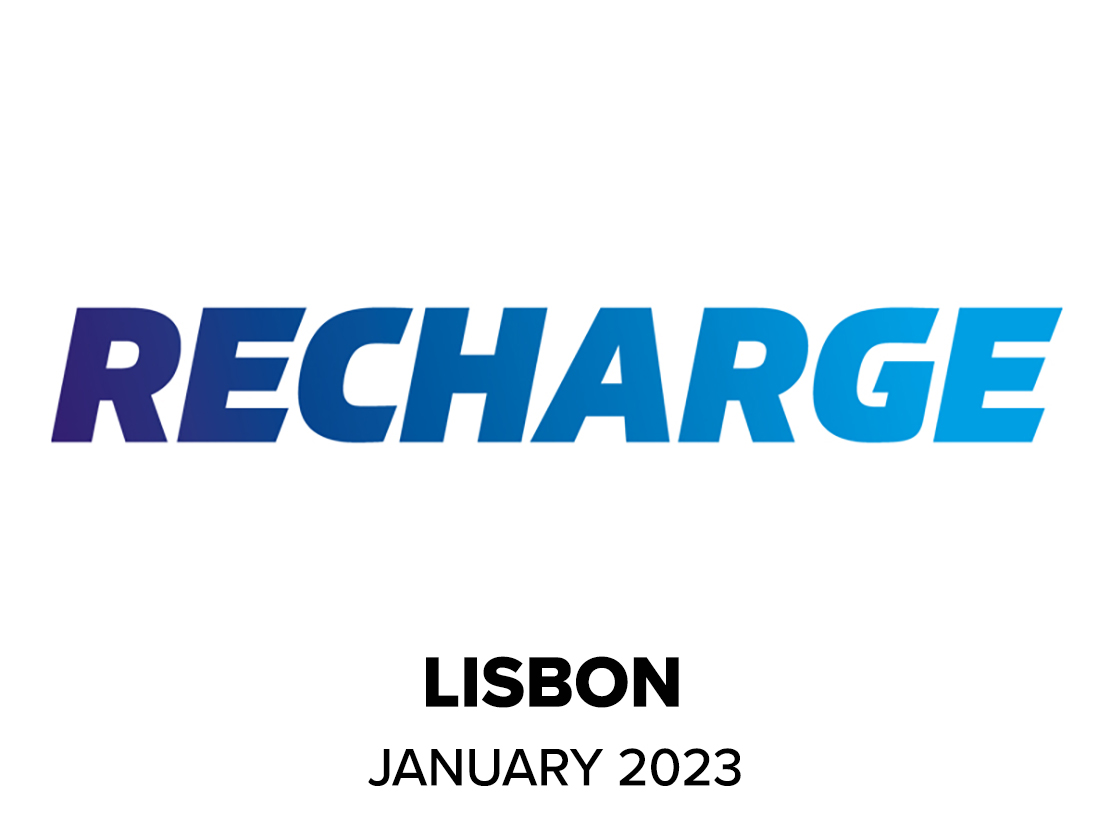 Italy: The Pavilions Rome, The First Musica has opened along the river Tiber, joining two sister properties in the city.