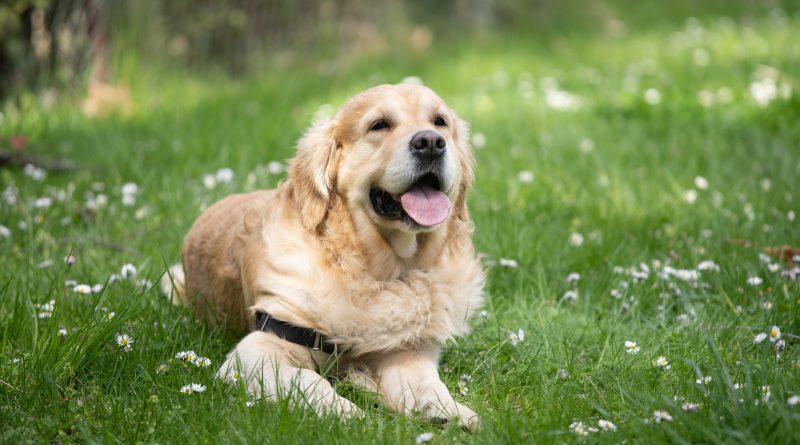 Prior to the pandemic, there was only one bogeyman hiding under the beds of the global brands and it was the OTAs. Keeping everyone awake at night with their excessive commissions, hoarding the guests’ personal data and using it for imagined foul ends, it was terror all the way.

After a few years of thrashing around, the solution to combat OTA dominance was found: loyalty programmes from the big brands. Book direct – taking the power back one corporate guest at a time and promising owners a rich stream of travellers all locked in for a lifetime, and without OTA commissions.

But was it truly effective? Or was it a magnificent trojan horse to increase franchise revenues?

The book direct premise by the brands was clear. Brand with us, and we will bring you more direct non-OTA business. Sounds simple, but what is under the hood of this car?

• Any midscale-upper brand charges an additional 12-18 per cent of GRR.

• And another fee, called loyalty participation can run another five per cent more of the booking.

• According to a study published by CBRE, the greatest share of franchise fees now is from hoteliers paying to use frequent guest loyalty programs (30.7 per cent of total US franchise revenues).

Before Covid came along, hotel owners could sustain these rising online booking and customer acquisition costs. What was presented as a strategy to reduce OTA costs was ending up costing some hotel owners over 40 per cent on their bookings.

But now that the world has changed with Covid, where does loyalty fit in, and what even is loyalty?

Over the past 20 years, we have always seen that as online choice and internet usage rises, the ability to choose based upon data criteria will supersede brand power. For example, new online aggregator Hopper states 70 per cent of their membership is brand neutral.

On a consumer level, those companies with the simplest booking path win the loyalty. On a hotel B2B level, hotel owners will become loyal to the brands and platforms that deliver the highest RevPAR at the best customer acquisition cost.

As the future of corporate travel is so uncertain, we can question the future of the largest loyalty schemes from the Hiltons and Marriotts, which have been built upon the corporate traveller. A recent Bloomberg survey of 45 large companies in the USA, Europe and Asia shows that 84 per cent plan to spend less on travel post-pandemic.

Going forward, the profile of the guest is no longer that of the road warrior, clocking up the points all year before spending them on the beach in Barbados. And the leisure traveller will be loyal only to themselves and their wallets.

I believe achieving the highest RevPAR in the years ahead will come down to a few fundamentals:

• Rebuild key business segments that will be sustainable and balanced. Go for a mix of 50 per cent domestic non-leisure, 25 per cent leisure, keep 25 per cent open.

• Use dynamic pricing always to target your highest RevPAR, not ADR or occupancy. Base it on local market data, not your neighbour.

It’s easy to see where the value lies for the hotel companies. At the start of the pandemic Hilton pre-sold loyalty points to its credit card partner Amex, and raised $1 billion to bolster its war chest in the process. Marriott International followed shortly after raising $920 million – a combination of $350 million in pre-sold points to American Express, and $570 million in pre-payment of future revenues and additional bonuses from Chase. This money went not to support owners, but to the support the brand companies.

Marriott International announced earlier this year that it was going to start selling travel insurance to its loyalty members, commissions which will go to Marriott’s profits, not the owners.

For hotel owners making our way through this new minefield, it’s more important than ever to look at every incremental operational cost that may no longer be needed.

And as for customer loyalty, have a think about these famous words of the past.

If you want loyalty, buy a dog.