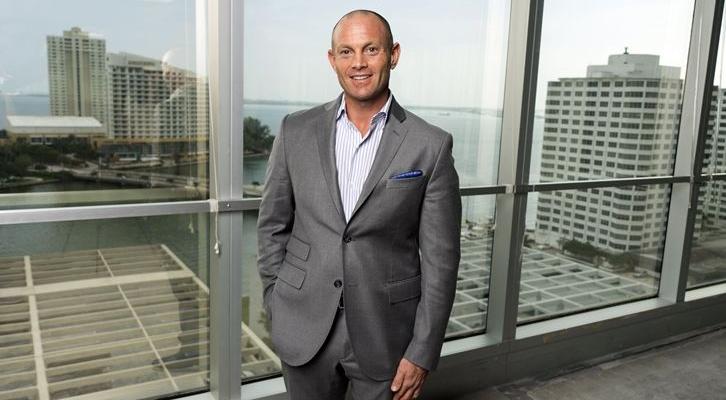 However, the company, which provides short-term rentals under its SoBeNY consumer brand, downsized its initial public offering of 3.375 million shares of its common stock at $4 per share from $30 million in gross proceeds to approximately $13.5 million, at a market cap of $170 million.

Shares began trading publicly on the Nasdaq Capital Market on Friday under the ticker symbol “CHG”. The offering is expected to close on Tuesday 16 August.

At the midpoint of the proposed IPO range, CorpHousing Group would be on course to achieve a market value in the region of $653 million.

It is believed that the company filed confidentially with the US Securities and Exchange Commission [SEC] on 6 December.

Having officially launched in 2019, CorpHousing Group caters to leisure and business travellers alike through its SoBeNY consumer brand and partners with development firms, commercial real estate advisers, investors and property managers to offer short-term rentals in single and multifamily units.

With an existing footprint in Denver, Los Angeles, Miami, Miami Beach, Seattle, Washington DC, Boston and New York, the firm’s current portfolio stands at 619 accommodation units and in the next 12 months, it is aiming to operate at least 3,600 units in 12 cities and expand internationally into Europe, either in London or Paris.

In the 12 months leading up to 31 March, CorpHousing Group reported $27 million in booking revenue as reservations picked up following the pandemic.

In March, Boutique Hotel News editor Eloise Hanson spoke to Brian Ferdinand, owner of SoBeNY and managing partner of CorpHousing Group, about the opportunities to operate and manage a diversified portfolio.