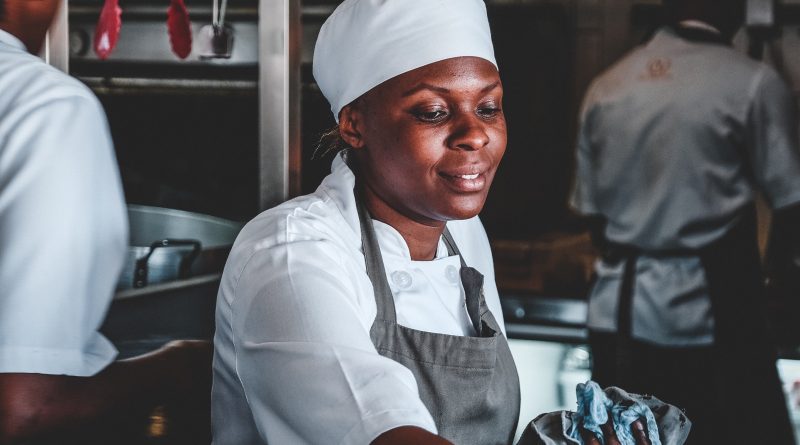 UK: UKHospitality and the Department for Work & Pensions (DWP) have launched an initiative to promote job opportunities within hospitality.

UKHospitality will be running sessions in partnership with work coaches at Jobcentre Plus across all regions in England, as well as Scotland and Wales this month.

A recent survey revealed thousands of vacancies at all levels in the sector. The vast majority (80 per cent) reported vacancies for front-of-house roles, and 85 per cent are in need of chefs.

Nearly half have housekeeping vacancies and 43 per cent are looking for assistant or general managers. Overall, the survey suggested a current vacancy rate across the sector of nine per cent – an estimated shortage of 188,000 workers.

Kate Nicholls, CEO of UKHospitality, said: “We’re delighted to be working with the government to restore confidence in a sector which is a stable employer for millions of skilled and unskilled workers across a wide range of diverse roles, and which can play a constructive role in tackling unemployment. Staff at all levels play a crucial role delivering wonderful hospitality at the very heart of their local communities and employers large and small offer high-class training schemes, apprenticeships and career development pathways.

“Prior to Covid, the hospitality industry employed 3.2 million people in the UK, making it the third largest private sector employer in the UK,” she continued. “The government can help to restore confidence in the sector so once again it is seen as a dynamic sector of growth, and a provider of fulfilling careers that will help power the UK’s economic and social recovery.”

Minister for Employment Mims Davies MP said: “It’s been a challenging time for the hospitality sector but our roadmap is giving employers the confidence to hire, and our brilliant Work Coaches are helping them recruit local talent.

“At the same time, our Plan for Jobs is levelling up opportunity across the UK, supporting workers of all ages to retrain, build new skills, and get back into work as we push to build back better.”

Hospitality represents 10 per cent of UK employment, six per cent of businesses and five per cent of GDP. It is the largest private sector employer in the UK which equates to double the size of financial services and bigger than automotive, pharmaceuticals and aerospace combined.