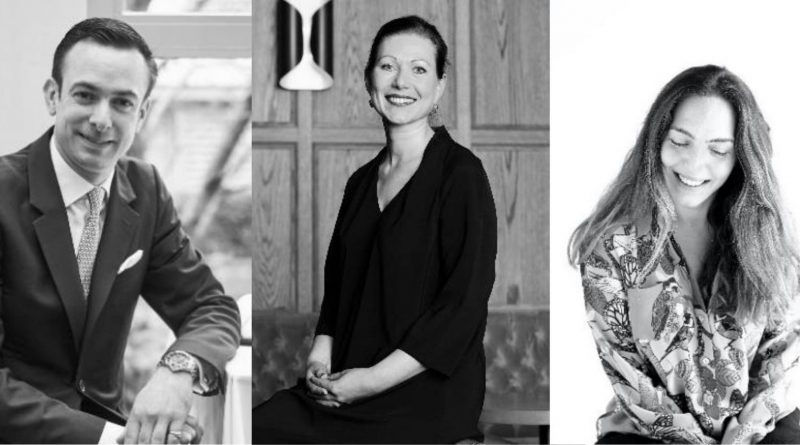 UK: The 57-room hotel in London’s Soho has named David Monson as general manager, Sabine Kern has director of sales and marketing, and Andrea Gelardin as creative director.

The appointments come ahead of the property’s opening, which is scheduled for June 2022.

Monson brings with him more than 30 years of experience in the luxury hospitality industry. Prior to joining the Broadwick team, he held the position of general manager at COMO The Halkin London.

Kern has over 20 years of experience in luxury hospitality, starting her career with Marriott before moving to Raffles. She was part of the opening team at St. James’s Hotel & Club, helping to reposition the members club as a luxury hotel, and also worked at the first EDITION hotel in London.

Gelardin, who has an initial background in production for Nick Knight, has worked with brands including the American Ballet Theatre, Gucci, Burberry, Riz Ahmed, Swarovski and Apple. She also worked as a creative director for Lady Gaga, overseeing the star’s Joanne World Tour visuals, Oscars, TV appearances, and merchandise design.

The hotel’s food and beverage concepts will be operated in partnership with Jamie Poulton and chef Ed Bains, founders of Randall and Aubin, on nearby Brewer street.

Broadwick Soho was originally planned to open this year but has had to postpone the launch.