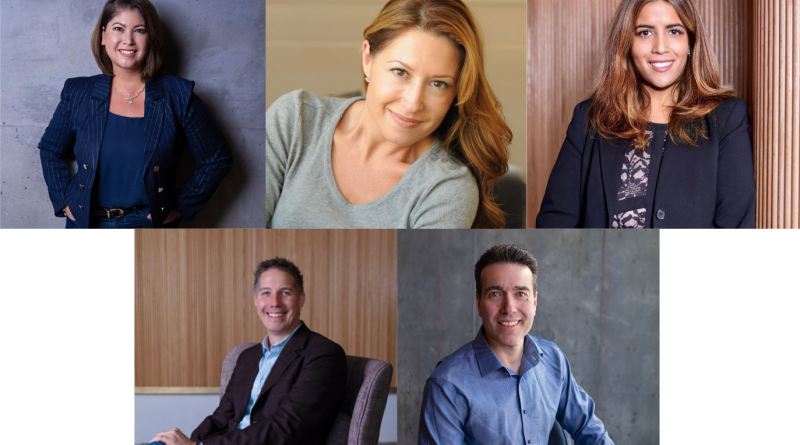 Candice Cancino will take on the role of general manager, overseeing the day-to-day operations and strategies of the 460-room hotel.

She began her career at The Ritz-Carlton Hotel company in 1993 and has gained experienced working at notable brands including W Hotels, The Normandy Hotel (Washington DC),s The Highline Hotel (New York), amongst others.

James Bermingham, CEO of Virgin Hotels, said: “With her decades-long career in the hospitality industry and extensive knowledge and experience of luxury brands, general manager Cancino brings the discipline and prowess we need to lead this monumental opening of Virgin Hotels New York City. We are delighted to welcome her to the team.”

Brown has worked as regional director and vice president for global brands such as Park Hyatt, St Regis, and W Hotels, as well as independent hotels such as Nikko San Francisco and Paramount Hotel in New York.

Scudero most recently joins from YOTEL New York where he worked as director of engineering. Overall he has gained more than two decades of experience in the engineering operations space at a luxury hospitality level.

“We could not be more excited to welcome such an exceptional leadership team in key areas of the hotel’s operations,” added Bermingham. “I’m confident Melissa, Maria, Dennis, and Tom will bring their flair and passion for excellence to Virgin Hotels New York, enhancing every aspect of the guest’s journey.”