The Londoner announces GM among other executive positions 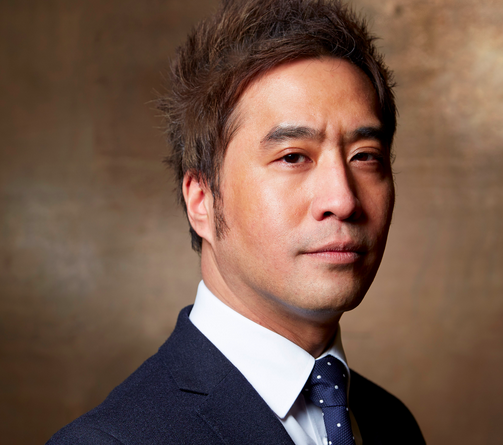 UK: Edwardian Hotels London has announced Simon Wong as general manager of The Londoner, along with three other executive positions.

Joining Wong is Hannah Millar-Case as director of sales, Jason Kitt as director of meeting and events sales, and Justine Perry as recruitment manager.

For more than 20 years, Wong has held a number of senior positions across the Edwardian Hotels London portfolio. He most recently supported The May Fair management team in a leadership role in preparation for The Londoner’s opening.

Prior to this, Wong served as general manager of Radisson Blu Edwardian Heathrow.

Millar-Case has seven years of experience as a North American sales representative for Edwardian Hotels London. She will return to London this month to establish The Londoner as a top choice for client business coming to the UK.

Kitt, backed with more than 15 years of experience in the MICE space, has worked across a number of recognised London properties including The Savoy, Jumeirah Carlton Tower, and Jumeirah Lowndes Hotel. In his new role, Kitt will oversee the responsibilities of the meetings and events team, from planning to execution.

Perry, who has 17 years of experience in the recruitment field and more than 10 years managing her own hospitality recruitment business, will be responsible for securing talent that will help to distinguish The London from competitors that operate in the city centre.

Hotel director of The Londoner, Charles Oak, said: “From day one, The Londoner will deliver an unparalleled level of genuine hospitality that allows each and every guest to feel connected to the fabric of London, and we are thrilled to welcome onboard this  incredibly diverse team of talented professionals who will elevate the execution of our strategy. I look forward to building on the 40-year-strong foundation of Edwardian Hotels London alongside these accomplished individuals as we propel The Londoner forward through its opening and beyond.”

The Londoner, which has brought more than 700 construction jobs to the city of London, is expected to create more than 600 new vacancies upon the launch.

Edwardian Hotels London is one of the UK’s largest privately owned hotel groups. The company is currently engaged in its latest project, The Londoner – held as the world’s “first super boutique hotel” and set to open in June 2020.