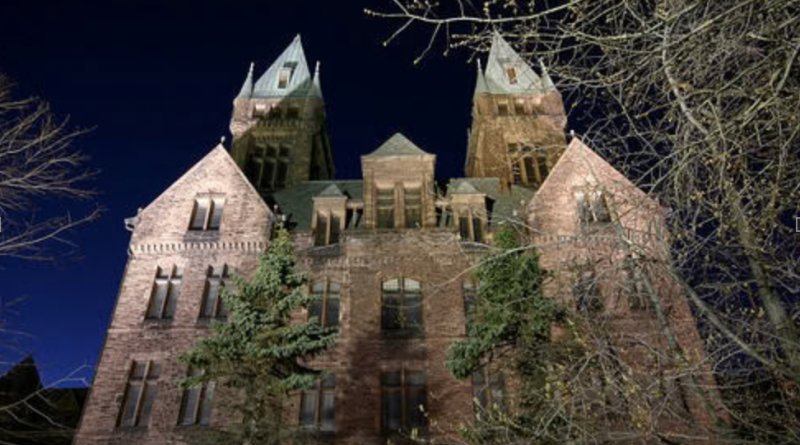 US: The conversion of the Richardson Olmsted Complex in Buffalo, NY, is to include a boutique hotel, opening in 2015.

The $56.4 million renovation of the 1880 Gothic building – formerly the Buffalo State Asylum for the Insane – will also include a conference centre.

Design and construction for the first phase of the project is expected to take nearly three years, with a planned opening in late 2015. A potential second phase could add another 30 rooms to the hotel.

Monica Pellegrino Faix, executive director of the Richardson Center Corp, said: “For 40 years, the Richardson Olmsted Complex sat mostly vacant, and there were so many people who kept the dream that it could have a new future. We’re now seeing the realization of that dream. This marks the site’s transformation from a relic of the past to an icon for today.”

Developer Dennis Murphy, owner of Innvest Lodging Services, which owns and operates 19 hotels, said: “We’re beyond excited. As a company headquartered in Buffalo, we’ve been working on developing this project for the past 18 months. We received a lot of accolades for The Mansion on Delaware Avenue. We think this facility will also bring attention to Buffalo, but in a different way.”

In 2006, Governor George E. Pataki set up The Richardson Center Corp. to oversee the site’s redevelopment, and allocated $76.5 million of state funding for the purpose.

Three architectural firms will be involved in the renovation: Flynn Battaglia Architects, Deborah Berke Partners and Goody Clancy. The construction manager will be LP Ciminelli.

“The redesign and adaptive reuse of H.H. Richardson’s Richardson Olmsted Complex is both a significant privilege and a considerable challenge,” said design principal Peter Flynn. “The design team looks forward to rehabilitating another of our region’s national historic landmarks.”

The first phase is estimated to create 545 construction jobs, and eventually 75 to 90 permanent full-time jobs.