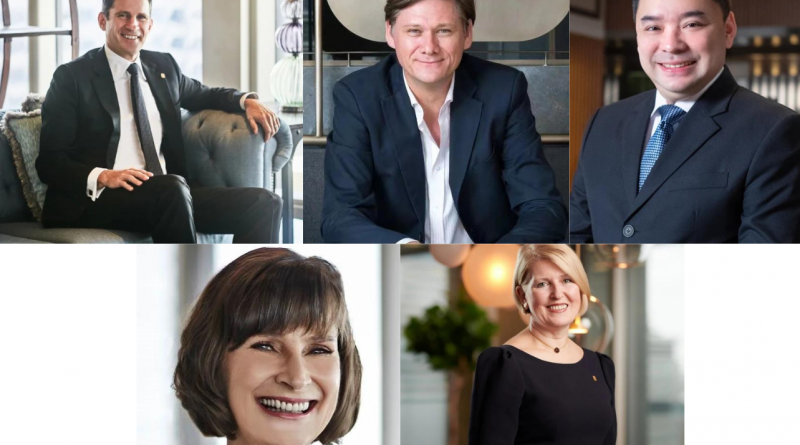 Jeremy Aniere assumes the role of VP operations for Singapore alongside his current role as general manager of Pan Pacific Singapore. Prior to joining the company in 2021, Aniere served as VP operations for Accor greater China overseeing 30 properties.

Marcel Holman joins the business as VP operations for China, Indonesia and Japan, as well as general manager for Pan Pacific Orchard (opening early 2023). Holman will oversee 13 properties in his new role, including those in development.

Prior to this, Holman worked at The Langham Hong Kong as managing director and regional VP of operations for greater China.

Richard Tan has taken on additional responsibilities of overseeing the group’s hotels in Dhaka and Nairobi, alongside his current purview over Malaysia and Indo-China (including Vietnam, Myanmar, Thailand and Cambodia). Before joining the company in 2011, Tan worked with The Ascott Group from 2004.

Next month, Margaret Paul will start her new role as VP of Pan Pacific’s global pre-opening strategy. She will oversee a pipeline of hotels, resorts and serviced suites, as well as six properties in Australia as VP operations for Oceania.

Prior to this, Paul served as general manager of Pan Pacific Singapore. She also held various roles with Jumeirah Hotels and Resorts.

Anne Golden, general manager of Pan Pacific London, will take on the role of VP operations for the UK and North America, overseeing six properties within these regions. She joined the company in 2019 and prior to this, served as regional VP of operations and development with SBE Hospitality Group in London.