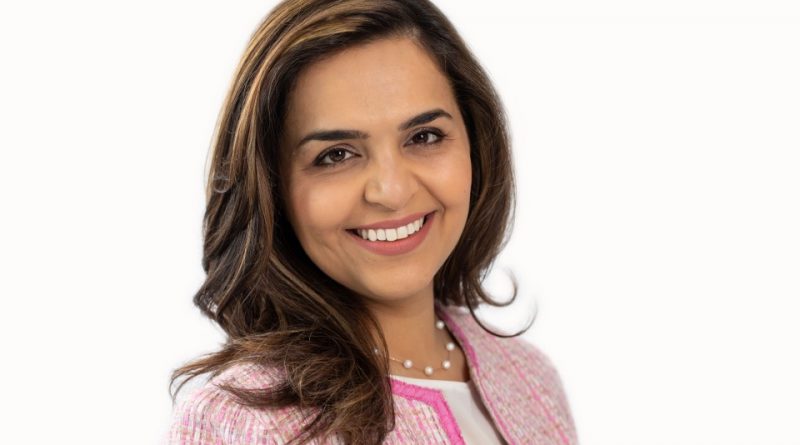 UK: Pride of Britain Hotels, a 50-strong collection of independently-owned properties, has announced the appointment of Kalindi Juneja as its chief executive.

Juneja will officially join Pride of Britain Hotels on 4 October 2021. She will replace current CEO Peter Hancock, who is retiring this year following over two decades in the role.

Previously at Relais & Châteaux, Juneja has almost 20 years of experience in the industry, particularly in the independent hotel sector with a focus on marketing, sales and communications.

Hancock commented: “I have no doubt that Kalindi will take Pride of Britain to new heights over the coming years. And, if I’m allowed a little boast, it is that our efforts over the last two decades have made the organisation fit to attract a candidate of such quality.”

Pride of Britain Hotels’ chairwoman Sue Williams, also managing director of Whatley Manor, said: “When Peter informed us that it was his time to retire, we went through the full gambit of emotions – mostly the feeling of how might we ever get close to replacing him. However, we are absolutely delighted to be able to announce that our new CEO, Kalindi Juneja, joins us in October, bringing a wealth of experience that will, we are confident, help Pride of Britain Hotels to keep ahead of the game in its field.”

Other members of Pride of Britain’s non-executive board include: